We would like to render underwater lights around a yacht.

We tested several issues but the cone of the spot, we supposed to see, is never visible.

Of course there aren't objects in the cone.

We place a sphere in the cone to check if the light is working but that's it.

I have some doubts that this effect is available and corresponds to the similar effect on air.

We also tested having a solid cube instead of placing a ground plane with a modified transparent water ocean material but it doesn't work.

This could be a general issue in all cases where the cone of a spot, and not only the results on the surrounding objects, should be shown.

Replies to This Discussion

Do you think there is a way to go around the problem?

i.e. defining a cone instead of a light and defining the material in order to simulate an underwater light?

Creating a cone and tag that object as a light source, could be a workaround, dont how well it would work. 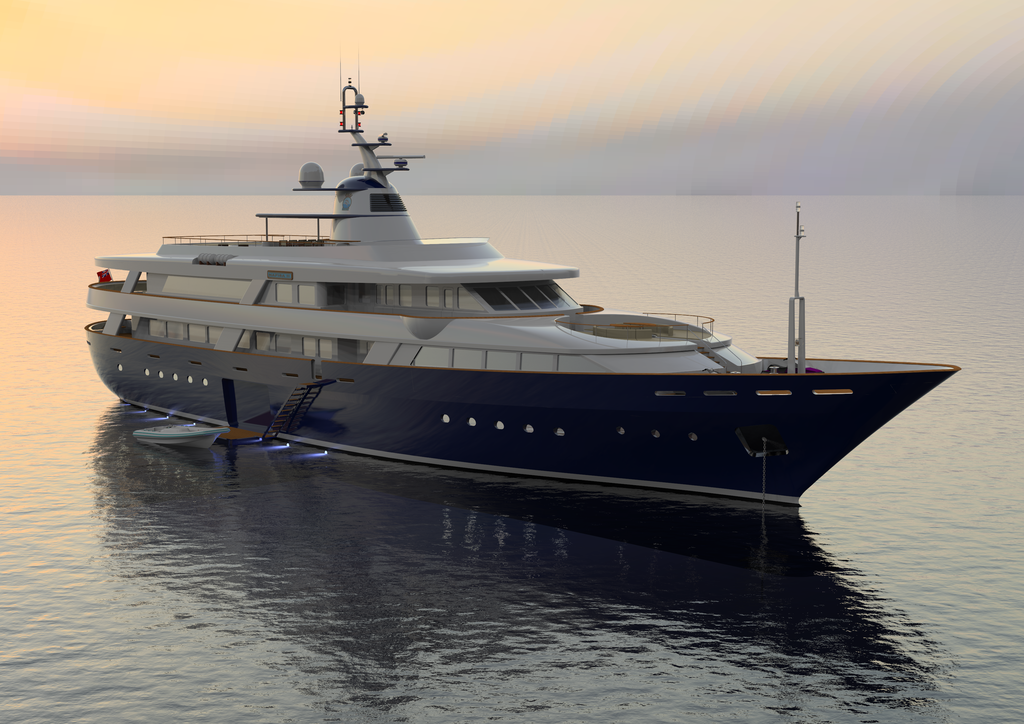 What do you think???

It's obtained placing a plane just under the lights.

You can publish it if you want.

Permalink Reply by Roy Hirshkowitz on August 23, 2011 at 7:45am
It's beautiful.  If you don't mind, please submit it to the gallery so it will have your name and profile attached. Explain (briefly) how you did the underwater lights in the description.

A guy contacted me.

He's the from Ocean Led and sent me the following link:

As you can see the effect is totally different from mine because the water "brights".

Any suggestion to obtain this effect?

Any possibility in the future to have the solid lights?

I think it shall be a nice improvement, also for the effects in atmosphere

I'm a true novice when it comes to doing lighting with flamingo, but I too would like to render with underwater lights.

Can you please explain what the environment etc settings were for your model?

I agree that they would be better if brighter... is it possible maybe to add 'fog' under that waterplane surface to get that lighted 'cloudy' effect as seen in the Ocean LED render?

Here is what I tried. 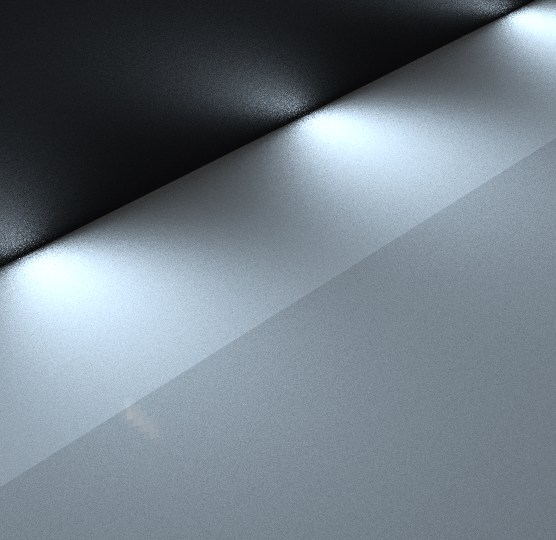 This effect takes a long time to create.  This image is at 85 passes.  I have attached a sample model.

Here is another example: 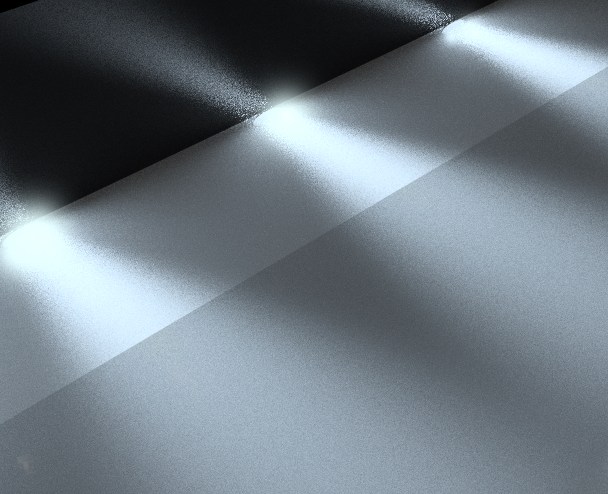 This one has smaller spotlight angles, less attenuation and less scatter.  I also used the Glare post process filter to get the flare.